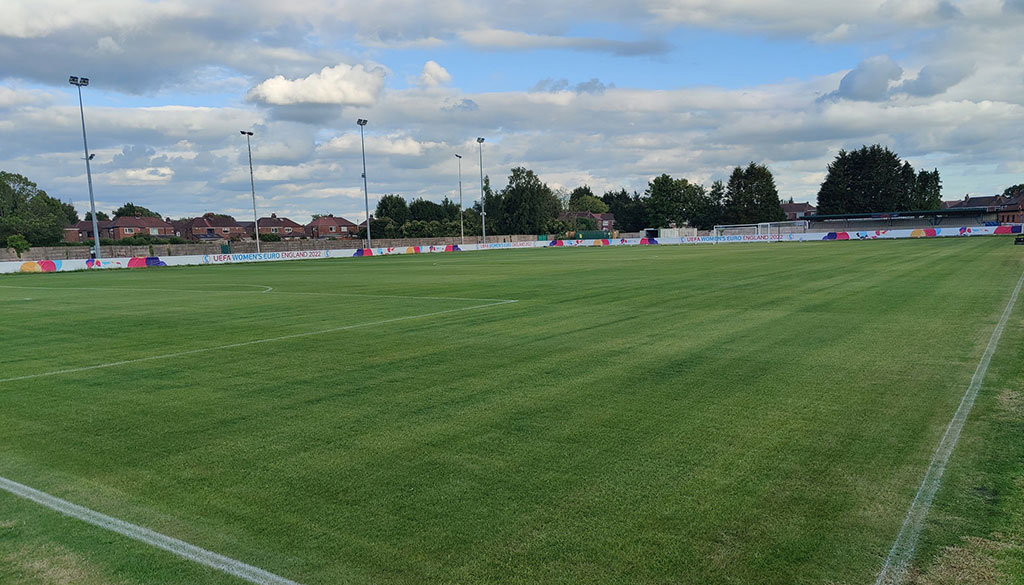 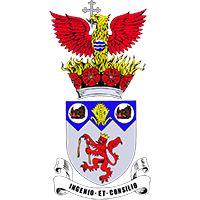 The founding members of Mitchell Shackleton Football Club were Bob Cowlishaw (Chairman), Bill Russell (Secretary) and Charlie Flynn (Treasurer, who served the Club also served as Secretary with distinction from 1981 until his death in 1994). They were ably supported by a Committee comprising of Alf Johnson (now Club President), Ged Moore (Kit Manager) and Stan Catlin (Team Manager). Although the Cub has been in existence for over 30 years, Mitchell Shackleton FC can trace teams playing under the Company's banner as far back as 1935.

Initially, the Football Club was financially supported through the Company's active Sports and Social Club, however the recession of the late 1970's led to the Company restructuring its business interests, and unfortunately a reduction in the workforce.

These events inevitably led to the dissolution of the Sports and Social Club, and a splintering of the various sporting sections with each individual group becoming self-financing.

The Club initially entered the Eccles Amateur league before moving in 1972 to the Manchester Amateur league where there reputation began to grow. Third Division (1973-74) and Second Division (1974-75) Championships were won consecutively, and a reserve section was created as the Clubs profile grew. During this period, a re-structuring of the League saw Mitchells competing in the Industrial 'B' Division, in which the Club were runners-up in 1979-80.

In season 1983-84, Mitchells finished Industrial 'A' Division runners-up, but ended the season on a high by winning the Gosling Cup. Industrial 'A' Division runners-up once again in season 1985-86, and defeated finalists in the Gosling Cup of 1988-89 signalled the end of the Club's 17 year association with the Manchester Amateur League with Mitchells again progressing upwards by joining the Manchester League in 1989.

In their second season, the Club was promoted as Runners Up to take their place in the Premier Division for season 1990/91 under the guidance of Paul Traynor and Kenny Davies. In 1993, Mitchells reached the Gilchrist Cup Final, only to lose out to Woodley Sports in the Final.

In 1994 Paul Traynor departed due to work commitments and Kenny Davies assumed control, ably assisted by Billy Hall. This management team took Mitchells to their highest ever league position in the Premier Division, runners-up to Abbey Hey in season 1994/95. The Club was rocked prior to the commencement of 1997-98 season when Kenny Davies walked out; taking with him several first team players to a local, at the time rival Club Monton. Dave Rowan and Craig Woodley, who had forged a successful partnership with the reserves, were promoted and asked to rebuild the side. A difficult season was to follow, but after being adrift at the bottom of the Division for most of the season, a dramatic win against fellow strugglers Wythenshawe Town and mid-table Monton Amateurs saw the Club stave of relegation. After such a close call, Mitchells would never go below sixth position in their subsequent seasons i Mitchell Shackleton were proud winners of the Albert Booth Sportsmanship Trophy in 1998-99, a testament to the spirit in which the Club plays the game.

In June 2000, Club Secretary Ian Street was named Premier Divison Secretary of the Year at the AGM of the Manchester League.

A major change at the Club occurred in 2002 when Mitchells were informed that Salteye Park, their existing ground at Barton was to be purchased and subsequently used for what has now to become the new Salford Reds rugby League stadium.

The hunt was on for a new ground, and with compensation from their move, plus football foundation assistance, Silver St in Irlam, once home to Irlam Town became an obvious choice. The start of the 2001-02 season saw the Club change its title to Irlam MS in anticipation of a proposed move to Silver St, the site of the then defunct Irlam Town FC.

The new ground at Silver St was officially opened in 2003 with a visit from Brian McClair's Milk Cup winning, Manchester United youth team.
A further name change saw Irlam MS become Irlam FC, and the appointment of Warren Dodd as secretary of the Club, from Irlam Rangers Junior Club saw development increase at the ground.

The Club made the decision in 2006 that they would pursue a place in The North West Counties football League, and entry via ground improvements at Silver St meant that the Club entered their highest level of competition in their history in readiness for the 2008/2009 season. That inaugural season, under the guidance of manager Dave Mann was a tremendous success, finishing in 8th position on 52 points in our first campaign. The Clubs performances over following seasons fluctuated in the NWCFL as the Club adjusted to the higher level of competition. Previous managers Dave Mann, Ryan Gilligan and Nick Parker have all poured their effort and commitment into the Club, culminating in the appointment, Steve Nixon, a local manager with an impeccable coaching CV in readiness for season 2014/15 after taking over mid-way through the previous season

With manager Steve Nixon at the helm for his 3rd campaign for the 2015/2016 season, the future began to look bright both on and off the pitch at Silver St. The opening of a brand new Clubhouse at the ground again pushed the Club to greater heights, creating a real non-league footballing set up at Silver St.
Season 2015/16 season proved to be a watershed moment for the Club. Since joining the league in 2008/2009 the focus has been on youth and development of the ground, and it was 2015/2016 season when all the efforts and sacrifices made came to fruition. Irlam manager Steve Nixon shaped a fantastic group of maturing young players as they put together a magnificent run of results to take second spot and gain automatic promotion to the Premier Division for the first time in their history.

Season 2016/2017 proved to be the most successful in the Clubs long history, an eighth place finish in the Premier Division showed the growing strength of the Club, whilst a treble winning U21’s development side swept all before them in the Cheshire U21’s league. Point deductions for our U18’s were all that stood between them and a possible title win as they finished 4th, just six points adrift of Nelson FC.

For season 2017/2018 a restructuring of positions at the Club has seen new faces take control of on the field matters. 1st team manager Steve Nixon and asst Chris Boardman have moved out of the hot seats in order to take over the commercial side of the Club, with Steve Nixon taking over from Ron Parker as chairman of the Club. New manager Michael Dodd, and asst Matty Kay, both part of the 1st team backroom staff last season were chosen to take control for the new campaign. They have assembled a strong backroom staff around them and we wish them well for future campaigns.

The 2018/2019 season was arguably the most successful season the Club has embarked upon since its entry into the national league system in 2008/2009. Although league position remarkably remained the same as season 2017/2018 (13th), it was in the national competitions where the young Irlam squad gave a glimpse of things to come in the future. An unprecedented FA Cup, surpassed only by an even greater campaign in the FA Vase, saw the side mentioned in dispatches up and down the country.

A three match winning streak in the FA Cup, including a 2-1 victory away at Prescot Cables set the side up for an away trip to Gateshead Club Dunston UTS, a match that saw Irlam’s campaign end with a narrow 2-1 defeat at the hands of the North East side who would go on to a famous victory over Chester FC in the next round. The FA Vase would capture the imagination of all at the Club as the team confidently pushed into the fifth round of the FA Vase, a five match winning run , beating Clubs from up and down the region as they saw of Burscough , Yorkshire sides Handsworth and Hemsworth, Hull based Winterton and Midlands based Cadbury’s Athletic.

The fifth round however would prove to be a bridge too far for IRLAM. Welcoming Surrey based Chertsey Town FC to the Ambitek Stadium, a rearranged fixture after snow put paid to the original date, the Southern based side just had the edge on the day, a 2-0 victory moving the Curfews in to the quarter finals and ultimately into the Final itself where the eventually lifted the Famous Trophy at Wembley Stadium.

An excellent season, built on solid foundations gives the Club renewed confidence going into the new season, and with manager Michael Dodd retained with his backroom staff, the omens are good for 2019/2020.

Directions: M60 to junction 10, take A57 to Irlam, then B5320 into Lower Irlam. Turn right into Silver Street, Ground approx 300 yards on the right.

Nearest Bus Route to Ground: Buses pass through Irlam with a short walk required along Silver Street. The bus from Warrington is number 100, with the bus from Manchester number 67

Parking Facilities: There is dedicated parking on our new car park at the ground for 70 cars

Ground Facilities: Irlam has a licensed clubhouse with teas, coffees and hot food also served. There is covered seating for 150, two covered terraced stands, outside toilets as well as toilets in the Clubhouse